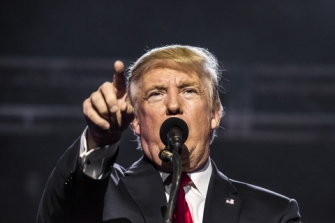 A colleague of mine called me recently about an I-9 issue, and specifically about an investigation that was taking place with a client of hers. It got me thinking about immigration compliance in the age of Trump.

It seems like barely a day (certainly a week anyway) goes by when we don’t see a story where Immigration & Customs Enforcement (“ICE”) has raided a workplace somewhere and hauled away dozens, sometimes hundreds of workers, allegedly working unlawfully in the United States. No doubt there are some employers who absolutely know that they have some workers who should not be working for them. For others it comes as a seeming total surprise. Certainly when that calls comes in, it creates an uncomfortable conversation with the client (or perhaps prospective client), but ethically, our duty is clear as to how we as lawyers need to advise them. The Immigration Reform and Control Act (“IRCA”), passed in 1986, imposes penalties on employers for knowingly hiring or continuing to employ persons who are not authorized to work in the United States.

The primary worksite enforcement mechanism utilized by ICE during the George W. Bush and Obama years was the I-9 audit along with the administrative fine procedure established by IRCA. ICE had historically viewed the I-9 audit as its most important administrative tool in building criminal cases against employers who knowingly (or even unwittingly) violate the law, as well as a tool for bringing employers into compliance with the law. Audits involve a comprehensive review by ICE of an employer’s I-9 forms and payroll records. Audits can result in civil penalties. Audits can also provide the groundwork for the government to commence criminal prosecution of employers who knowingly hire undocumented workers and/or commit other more serious violations.

Nowadays, it seems like ICE has abandoned the I-9 audit and administrative fine procedure under IRCA and, over the past two years, is now focusing on criminal worksite enforcement investigations. These are resulting in high-profile raids which themselves are resulting in the arrests, criminal prosecutions, and/or deportation of thousands of unauthorized workers.

This is happening to all employers, both big and small. Indeed, as I’ve written here before, this is happening in my own hometown of Saratoga Springs, New York all too frequently because of its deep ties to the horse racing industry and its large service and hospitality industry.

So what is an employer to do? Where do I begin? Bottom line? Every employer needs to establish an I-9 employment eligibility verification system. You would be surprised to learn how many employers I work with that do not have a system set up to do this. And the law has been in effect since 1986!

Here are some very basic but very important ground rules. First, every employer should have a standard, written I-9 compliance policy which will be followed by all managers who have hiring authority. If you’re a small employer, then the burden may fall upon the owner. Whether big or small, a standard written policy needs to be in place. Every employer should also have one employee who is in charge of the company’s compliance program. This is particularly important when a company is big, and perhaps spread out across many offices or even states.

Next, the employer’s I-9 compliance policy should be part of, and not separate from, the employer’s overall hiring policy. Indeed, all company materials, including hiring application forms should be reviewed to make sure they are compliance with this policy. Employers also need to make sure that the managers who are in charge with implementing this policy are intimately familiar with the I-9 employment verification procedure. What’s the point of having the policy if no one knows how to properly complete or store the I-9?

Employers need to also evaluate, and periodically reevaluate, their I-9 compliance program and, importantly, conduct periodic in-house audits of their I-9 records. These audits will assist employers in determining whether changes in policies or procedures are required. And, perhaps equally as important, these audits will help employers reduce their exposure in the event of an ICE investigation.

And finally, whether it’s for setting up the compliance program, assisting with an in-house audit, or if ICE just happens to show up at your door, although this may sound self-serving, employers should consult with competent legal counsel on all of these issues. I-9 compliance issues, along with decisions on whether to hire or fire an individual for immigration-related reasons, raise very complex legal issues for which competent legal advice is required.

The sheriff in town is no longer new. And he has deputized his deputies in ways that his predecessors never did. Employers need to be extremely vigilant in terms of how they run their businesses, both big and small. While historically WE may have been able to predict those businesses or industries where these issues would be arise, no more is this the case. Everyone now seems to be fair game for ICE enforcement.

[1] Employer liability is not limited to just those situations in which the employer has actual knowledge that one if its employees does not have permission to work; rather, an employer may also be liable if it has constructive knowledge that an employee is unauthorized to work. For example, an employer may be found to be liable if it deliberately fails to investigate suspicious circumstances, such as when the employee has stated on the I-9 that he or she is a permanent resident but the employer is then asked to sponsor the employee for employment (either temporarily or permanently).

[2] These raids regularly result in the arrest of dozens and sometimes hundreds of allegedly unauthorized workers, who are then themselves detained for criminal prosecution (e.g., for document fraud or identity theft) and/or deportation. As for the employers, ICE agents will seize the employer’s record which then, as a result of an investigation, can result in, among other things, the filing of criminal charges against the companies and their individual owners and managers. Criminal complaints often include charges of harboring undocumented workers, document fraud, tax evasion, money laundering and/or knowingly hiring undocumented workers. None of this is new. It’s just way more prevalent than it used to me. Way more.

By David W Meyers, Esq. in Uncategorized on September 13, 2018.
← Melania, Stephen Miller, and Immigrant “Haves vs. Have Nots” Politics, Mid-terms and the Immigrant Caravan → 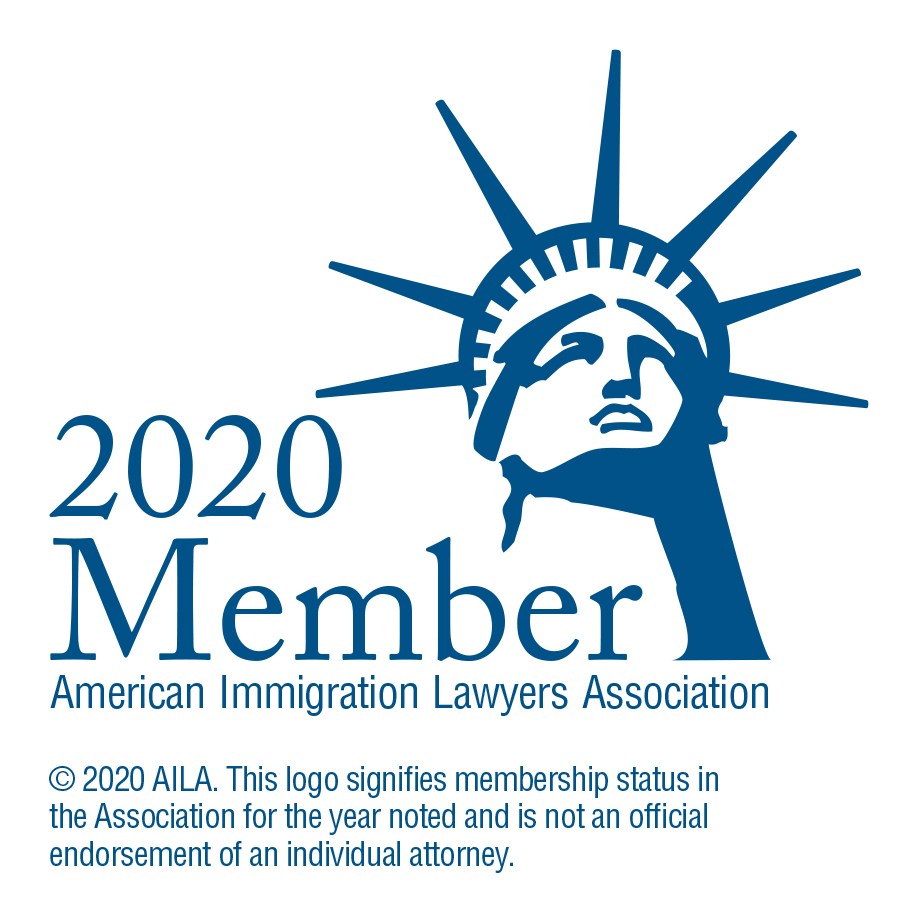